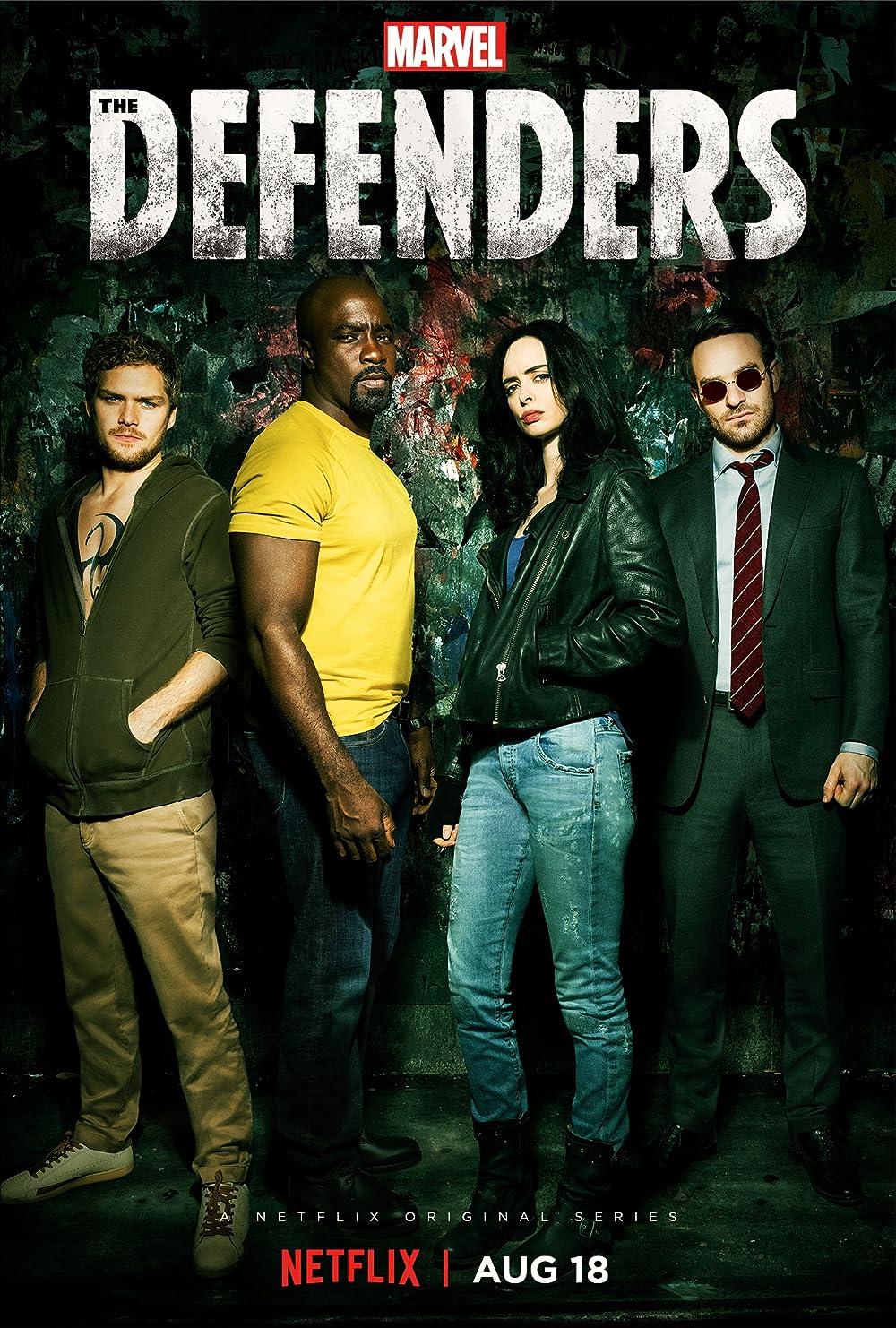 First of all, the cinematography is extremely bad. Throughout the season, it looks like there is zero effort to the make visual appealing, as if characters and camera are placed randomly, with no regard to the composition of a scene. Episode 8, the culmination of the whole show is terribly lit, oftentimes with just one or two lights THAT ARE VISIBLE ON SCREEN. As a result, the whole show looks lazy. It’s hard to believe that Netflix was able to make Daredevil look simple yet elegant and screw up so badly for Defenders.

It doesn’t help that the production value is extremely low. There is no attention to detail and sets are badly designed. Or is there any thought process in set designs at all. Jessica was googling on ADOBE FLASH. Simple but unforgivable mistakes like this really marks down the quality of the show. Interior design for major fight scenes are crude and uninteresting.

Camera work and editing looks interesting for episode 1. It’s all downhill from there. There is way too much spinning around characters, and shooting at extremely low angles up at characters, making them look powerful. But the technique is cheesy af, extremely so when it’s used a hundred times per episode.

Technically, Defenders doesn’t have the most basic production quality. In terms of story telling, it’s not the best either.

It’s hard to imagine how an 8 episode show with 4 protagonists can possibly drag, but the writers managed to do so. There are too many standing-talking scenes that yield little progress or character development. Plot wise, it is simple, straight forward, and predictable.

What I loved about Daredevil and Jessica Jones is the depth of character. The scene in Daredevil where Matt holds a balloon alone in his empty apartment is one of my favorite scenes in TV. It effectively shows the loneliness and conflict Matt feels. Karen, Foggy, Trish, Jessica are developed to be extremely complicated persons in their own shows. But in Defenders, there are not one scene that has sufficient emotional depth. That’s why the characters feel like shells of themselves. We see what they do and accept it because that’s what they would do, as they continue to be what they were in their own shows. But within Defenders, they have no arc or innate incentive .

Defenders is disappointing and only a shadow of what Jessica Jones and Daredevil is. It has no depth and low production quality just makes it unwatchable at times. What a wasted opportunity!