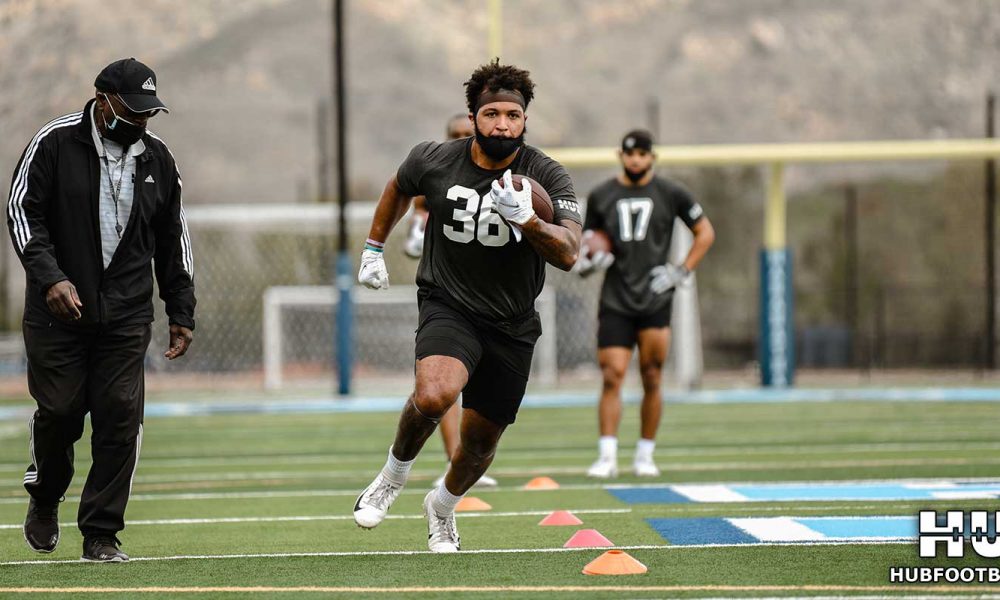 According to reports by the magazine, Variety, RedBird Capital, 1/3 of the XFL ownership, i currently in advanced discussions with Springhill Company, an investment outfit owned by Lebron James. Springhill Company was valued at $750 million in July, and has sought investment in Nike. James’s company is in advanced talks to secure a significant strategic…

Patterson made the Washington Football Team’s roster and Jackson made the Philadelphia Eagles’ roster. Source

Photo: Scott Grant Canadian Football League legend Doug Flutie loves the three-down version of the game. The Canadian Football Hall of Fame quarterback doesn’t want to see the CFL change any aspects of the way football is played north of the border if a partnership comes to fruition with the XFL. “I see bringing in…