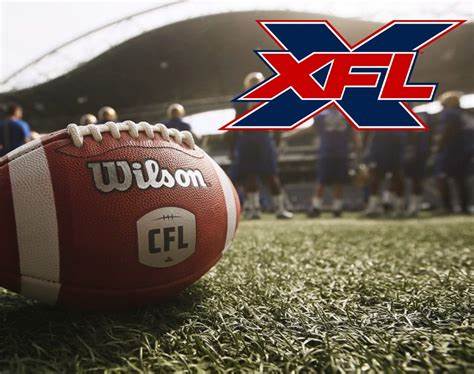 CFL teams can have up to 10 players on their rosters according to a bylaw called the negotiation list. Currently, there are 9 former XFL players on these lists, along with The Spring League’s Shea Patterson, and FCF’s Damon Sheehy. Highlighting the list for the Hamilton Tiger-Cats is former BattleHawks QB Jordan Ta’amu. Ta’amu most […]

The XFL kicked off this past weekend and turned the heads of many with its unique rules and procedures as well as the production and media around the league. It also signaled the start of the DFS (and gambling) season for the new football league. DraftKings, a part of the twin towers of the DFS […]

With Aaron Murray Day-To-Day, Do Vipers Have A QB Controversy?

<img width="150" height="150" src="http://xflnewshub.com/wp-content/uploads/2020/02/Murray-1-150×150.jpg" class="attachment-thumbnail size-thumbnail wp-post-image" alt="" /> <p>Yesterday when the Tampa Bay Vipers returned to practice, they were without their starting quarterback from week one, Aaron Murray. Murray reportedly suffered a foot injury during the <a aria-label="23-3 loss to the New York Guardians (opens in a new tab)" href="https://xflnewshub.com/xfl-news/game-recap-ny-guardians-vs-tb-vipers-tb-3-ny-23/" target="_blank" rel="noreferrer noopener">23-3 loss…

The road to 2023 continues and the beat goes on as the original official XFL podcast! This week on the program, Alan and Bryant take a look at tumultuous college football landscape and the everchanging state of the sport in general, and ask, “what will the status quo of football be when the XFL kicks […]