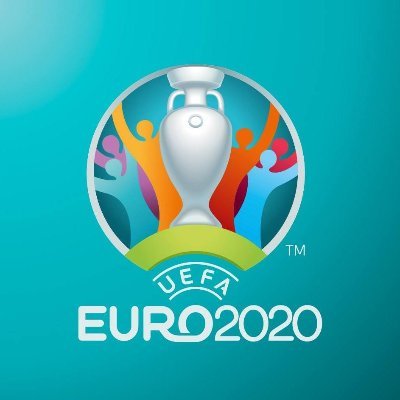 Here’s our Euro 2020 fantasy best fixtures where we look at the teams with the best fixtures from an attacking and defensive point of view. We then give player suggestions.

We’ll be doing a load of articles for the Euro 2020 fantasy here. Here’s the link to the site

Also see my article on the rules

For the attacking players I have taken the “team to win odds” for each game from a bookmaker and added them together. For the defensive players the clean sheet odds and then added them together. I’ve then ranked them from the lowest aggregate number to the highest. The the top ranked team has the best chancing of winning the 3 games when added together and same for the clean sheet defensive ranking

The odds were as of Sunday. They are a return for £1 invested. The odds in green are under £2.00 return

I’ve then given a few player suggestions

Mid – Chiesa £7m (If starts. We will see the lineup before the deadline) 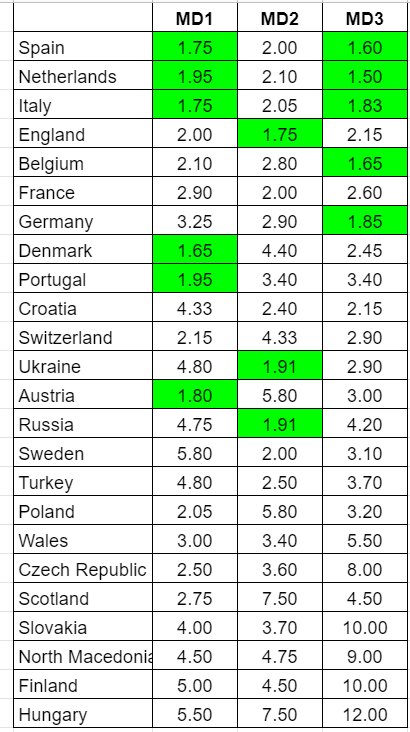 Courtois in goal is an eye watering £6m?

Origin The First Phantom During the sixteenth century, a man named Christopher Walker was sailing on the seas of Africa with his father, when they fell prey to pirates’ attack. The pirates slaughtered the ship’s crew and blew up the ship. The only survivor was young Christopher. He was washed up onto the Bangallan Beach. […]