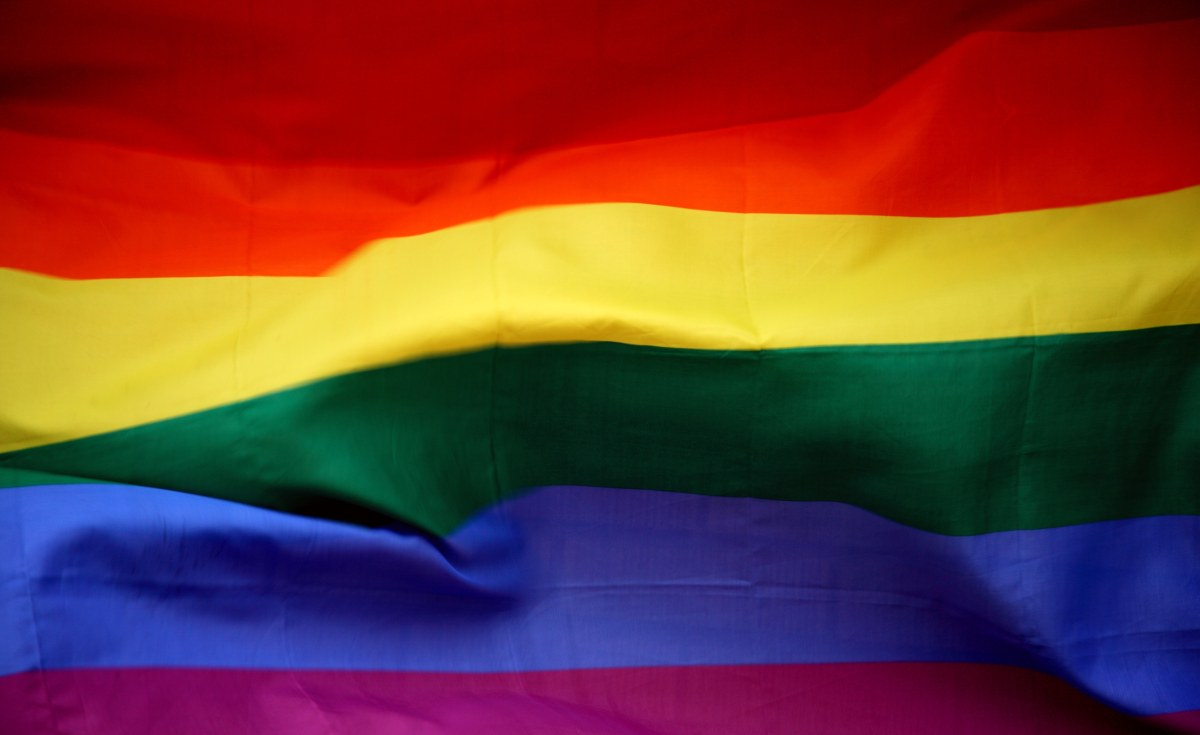 On June 11, 2021, the High Court released the activists on bail after 22 days in detention, raising hopes that the authorities would abandon abusive efforts to prosecute them. But at a hearing on June 16, Circuit Court Judge Felix Datsomor granted the state prosecutor a postponement on the basis that the docket was with the attorney general for further advice and instruction.

“The unlawful arrest and detention of human rights defenders simply for attending a training session on human rights is a stain on Ghana’s reputation,” said Wendy Isaack, LGBT rights researcher at Human Rights Watch. “The prosecutor should immediately abandon this appalling effort to punish activists for learning about human rights.”

Police arrested the 16 women and 5 men on May 20 at a hotel where they were attending a paralegal training session by Rightify Ghana, a human rights organization. Police justified the arrest on the grounds that the training session was promoting homosexuality and that the gathering was an unlawful assembly. Section 201 of the Ghana Criminal Code (Amendment) Act 2003 (Act 646) defines an unlawful assembly as the gathering of three or more people with the intent to commit an offense, clearly not the case in this instance, Human Rights Watch said.

The Circuit Court and High Court denied three bail applications before the High Court finally granted bail. Danny Bediako, executive director of Rightify Ghana, told Human Rights Watch that the repeated bail refusals and prolonged detention may be a tactic “to punish and instill fear among LGBT+ individuals and human rights defenders” and as a “political tactic to legitimize homophobic violence and support conservative members of parliament that are calling for further criminalization of same sex conduct.”

The arrests are the latest attack on LGBT rights organizing in Ghana. In March, police raided a community center for LGBT+ people following mounting pressure by religious and traditional groups against the center, forcing it to close its doors.

Human Rights Watch has documented the human rights impact of section 104(1)(b) of Ghana’s penal code, which prohibits and punishes “unnatural carnal knowledge,” and the authorities’ failure to actively address violence and discrimination against LGBT people. While few, if any prosecutions, have been carried out under this provision, Human Rights Watch found that the criminalization of adult consensual same-sex conduct contributes to a climate in which violence and discrimination against LGBT people are commonplace. Section 104(1)(b), commonly referred to as the anti-gay law, is seen as tacit government approval of discrimination, and even violence, on the basis of real or imputed sexual orientation and gender identity.

Several opinion leaders, including government officials and members of parliament, have spoken out against gay rights, contributing to a threatening atmosphere for LGBT people. In February 2018, then-speaker of parliament Mike Ocquaye reiterated his position that the house will not be coerced to pass any legislation that endorses gay rights, and had warned in July 2017 “that leaders in countries like Ghana would not countenance the aggressive push by external forces to accept acts such as homosexuality, bestiality among others.”

On March 8, the Ghanaian Times reported that six members of parliament had “hinted of jointly sponsoring a bi-partisan Private Members Bill… to proscribe and criminalise the advocacy and practice of homosexuality in the country.”

Such legislation would be inconsistent with the rights to freedom of assembly, association and expression, protected under the African Charter on Human and Peoples’ Rights (Banjul Charter) and the International Covenant on Civil and Political Rights (ICCPR), both of which Ghana has ratified and is bound to uphold. Ghana’s Constitution also expressly protects these freedoms.

In September 2020, the United Nations Human Rights Committee, which interprets the ICCPR, adopted General Comment No. 37 on Article 21, the right of peaceful assembly urging countries to ensure that “laws and their interpretation and application do not result in discrimination in the enjoyment of the right of peaceful assembly for instance on the basis of sexual orientation or gender identity.” Any restrictions on peaceful assemblies “may not be imposed because of opposition to expressions of sexual orientation or gender identity.”

The African Commission on Human and Peoples’ Rights in 2014 adopted Resolution 275, “Protection against Violence and other Human Rights Violations against Persons on the basis of their real or imputed Sexual Orientation or Gender Identity” (ACHPR/Res.275(LV)2014), condemning “violence and other human rights violations, including arbitrary imprisonment” on the basis of their imputed or real sexual orientation or gender identity and calling on countries to “ensure that human rights defenders work in an enabling environment that is free of stigma, reprisals or criminal prosecution as a result of their human rights protection activities, including the rights of sexual minorities.”

Get the latest in African news delivered straight to your inbox

We need to confirm your email address.

To complete the process, please follow the instructions in the email we just sent you.

There was a problem processing your submission. Please try again later.

The Commission’s Resolution 376 on the Situation of Human Rights Defenders in Africa says that governments should adopt domestic legislation to protect human rights defenders working on issues related to sexual orientation and gender identity. The African Commission’s Guidelines for Policing Assemblies by Law Enforcement Officials in Africa also says that countries should train all law enforcement officials on the safety and protection of groups that may face limitations on their right to freedom of assembly, including on grounds of sexual orientation and gender identity.

“Ghana should ensure that human rights defenders work in an enabling environment that is free of stigma, reprisals, or criminal prosecution as a result of their human rights protection activities, including defenders working on sexual orientation and gender identity issues,” Isaack said. “The authorities should stop harassing human rights defenders for doing their work and should disavow efforts to advance legislation that would further entrench discrimination against LGBT people.”

Geneva [Switzerland], June 29 (ANI): A top UN independent expert on Monday highlighted concerns that activists in China were being abused and sentenced to long prison terms or house arrest. For doing “peaceful human rights work”, individuals were being denied access to medical treatment, lawyers and their families, the Office of the High Commissioner for […]

FootballCritic (FC) has one main purpose – to help football fans of every level of obsession understand and enjoy the game just a little more. We provide exclusive analysis and live match performance reports of soccer players and teams, from a database of over 225.000 players, 14.000 teams, playing a total of more then 520.000 […]

A Texas man who helped organize protests against pandemic restrictions is fighting for his life after being hospitalized for nearly a month with COVID-19, the San Angelo Standard-Times reported. His wife, Jessica Wallace, wrote Wednesday on Facebook that she had a “heartbreaking update” about her husband, Caleb. Advertisement “He’s not doing good. It’s not looking […]