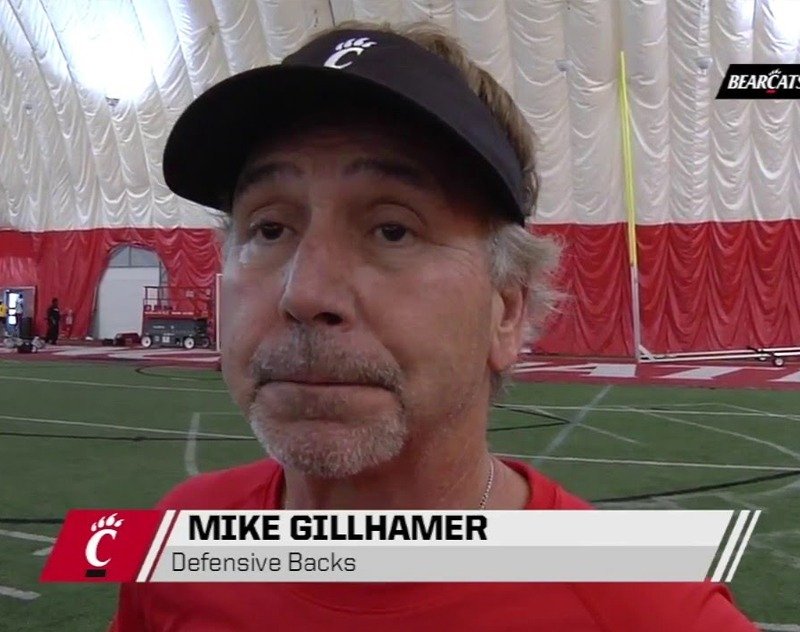 Yesterday as the XFL rosters were being unveiled, we first learned of some unfortunate news out of DC. Jeff FitzGerald (Defensive Coordinator) would be stepping away from the team to be closer to family. Louie Cioffi will be moving up in rank, filling the role.

Mike Gillhamer will be joining the DC Defenders staff as a defensive coach, per source. Gillhamer has a lot of experience (college and NFL) coaching defensive backs. #XFL

The Defenders have also hired Mike Gillhamer to step in as a defensive coach to fill the void. Gillhamer most recently served as defensive backs coach for the Arizona Hotshots of the now-defunct AAF. He has nearly four decades of coaching experience, including 15 seasons in the National Football League.

During his tenure with the Colts, defensive backs Vontae Davis, Darius Butler, Mike Adams, and Dwight Lowery all put together career seasons. Prior to his time in Indianapolis, Gillhamer spent 2011 at Illinois, where he made an immediate impact with the Fighting Illini secondary, helping lead the school to a No. 4 national ranking in pass defense in 2011.

Before coaching at Illinois, Gillhamer spent seven seasons with the Carolina Panthers (2004-2010), working with the safeties and secondary unit. In his first season with Carolina in 2004, his tutelage played a role in the Panthers defense that led the NFL with a team-record 26 interceptions and ranked second in the league with 38 takeaways.

Gillhamer began his NFL coaching career as an offensive assistant with the New York Giants in 1997. He assisted with the running backs during his first three seasons before taking over as the running backs coach in 2000. The Giants advanced to the Super Bowl and ranked third in the NFC in rushing in 2000.

Overall this is a solid hire for the Defenders. It’s unfortunate to see FitzGerald go, and we hope everything is well with him and his family.

Police: 1 dead, 3 injured after shooting between neighbors in SE Houston

HOUSTON – Police say one person died and three other people were injured during a shooting between neighbors in southeast Houston. The shooting occurred around 4 p.m. Sunday in the 10800 block of Telephone Road. FOR THE LATEST NEWS UPDATES, DOWNLOAD THE FOX 26 NEWS APP Officers arrived and found a 21-year-old man unresponsive in […]

Federal Public Defender for the District of Columbia